Penguin Parade bookings ESSENTIAL during the holiday season, as we often sell out at this busy time. Please allow extra travel time, and please note we may use a shuttle transfer from/to our overflow parking area once the carpark is full.

Ten Eastern barred bandicoots (EBBs) made the journey from Churchill Island to Melbourne recently as part of the ongoing efforts to save this critically endangered marsupial, currently listed as extinct in the wild on mainland Victoria.

Staff and volunteers from Phillip Island Nature Parks and Zoos Victoria collected seven females and three males from the Churchill Island EBB population, which was established in 2015 during a trial release. This population increased to approximately 120 individuals in two years and stabilised around this number, demonstrating that EBBs can successfully establish in island environments and have positive impacts such as reduced soil compaction and improved nutrient and water infiltration, with no observed negative effects.

“This breeding program is a form of insurance for the survival of this critically endangered native animal. The success of the EBB population on Churchill Island means we can continue to contribute to the captive breeding program each year and help to establish new sites in Victoria as part of the EBB Threatened Species Recovery Plan.”

All of the tiny individuals arrived safely in their new quarters at Melbourne Zoo and Werribee Open Range Zoo, with veterinary checks ensuring they settled in well to become the latest additions to the 15 pairs of EBBS in the program.

“It is exciting to see Bandicoots that were released to Churchill Island in 2015 doing so well. Zoos Victoria is committed to fighting extinction and we will continue working with our wonderful partners at Phillip Island Nature Parks to bring these animals back.” 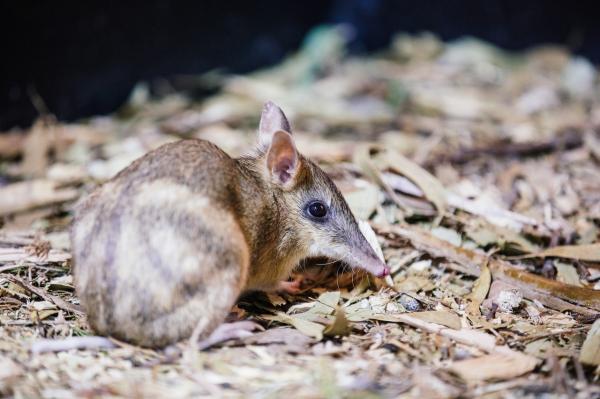 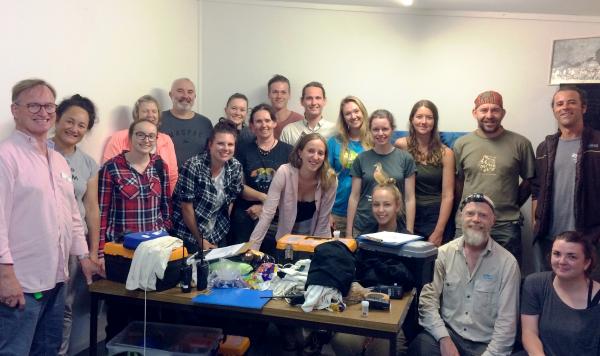